Changes in Warfare during World War One

World War One or the Great War, was a global warfare originating from Europe that took place between 1914 and 1918, with the key participants being the Allied Forces that won the war and the Central Powers. Many changes took place during the warfare that led to great harm to the lives of people living in the areas where the war took place. However, there is little information regarding whether the negative impact was only on people’s lives. The purpose of this paper is to find out whether the changes in warfare during the Great War only had harmful impacts on people’s lives while assessing the tactical advantages used by the central powers, the tactics that had the most impact, and the social impacts the war had on the countries involved.

The central powers used crude weapons to shift the war tides into their favour. For instance, the Germans used poison gas, particularly chlorine, in 1915, which highlighted the beginning of gas attacks during the war (Irwin, 1915). It helped them cause more casualties to the opposing troops. The Germans also used submarines during the sea battles to seek an advantage against the British’s Royal Navy that had led the central powers to lose a greater base in the battle at the oceans (Weddigen, 1914). The Germans used low-riding submarines that would slip among a convoy of ships, resurface, and then dive to cause devastating attacks and avoid experiencing damage. The central powers also used flamethrowers that could fire jets as far as 130 feet, which made them cause major damage to the opposing troops (New Zealand History, 2018). The digging of trenches was another tactic used by the central powers to seek advantage during the war. The trenches acted as protection for their armies, as it also allowed them to have a clear view of the upcoming danger. Finally, the central powers used aerial bombs to target the vehicles of their enemies on the ground, which changed the dimensions of the war through causing major damage to the opposing force. The central powers also used propaganda machine to vilify the enemy and enhance the emotional commitment of their citizens to the war (New Zealand History, 2018).

The tactics that impacted the war the most

The use of technology to advance the weapons used during the war and the effectiveness of those weapons to cause major damage was the major tactic that had a major impact during the war. For instance, the introduction of rifled small arms that had a great accuracy changed the landscape of the war, as it overwhelmed the enemies and forced them to dig trenches that would protect them from being the casualties of such weapons (Bishop, 2014). Apart from the small riffled arms, the war also saw the development of machine guns that could spit rounds of fire at a devastating rate that led to major casualties (Bishop, 2014). Flamethrowers, war zeppelin, combat aircraft, tanks, and an array of chemical weapons that were both lethal and non-lethal were the other technological development that caused major impacts during the war (Morgan, 1916). Actually, during the first five months of the war, there were more than a million casualties, which grew to an approximate number of 40 million casualties by the end of the war thanks to the technological advancements and its use as a tactical offense by both sides (Bishop, 2014). Even though the use of technology led to the end of the conflict, the major impact of the use of technology was the high number of casualties it left in its wake because of the advantages it gave to the defenders of the war. 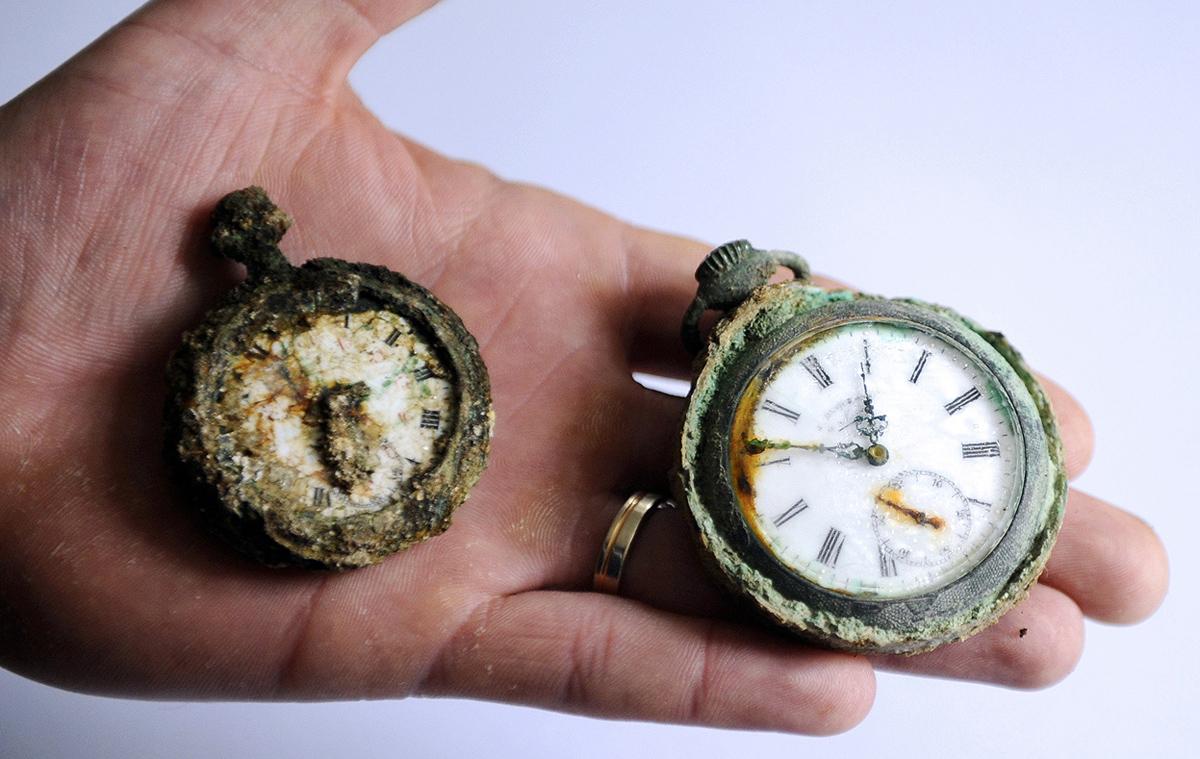 Social impacts to the countries involved in the war

The war had some major social impacts on the countries involved, with most of the impacts being negative. One of the negative social impacts of the war is that it led to the destruction of the confidence and optimism of the European countries fighting under the central powers regarding their levels of education as they analysed what led them to engage in such a battle while at the peak of human development (Smith, 2017). The other negative social impact of the war is that it led to the use of mass media for the purpose of spreading propaganda for the sole purpose of raising the emotional commitment of the citizens to the war (Smith, 2017). The spread of propaganda made the society develop great anger towards the perceived enemy.

The positive social impact of the war was that it led to the transformation in the social structure of the western societies, particularly the United States (BBC, 2018). The society recognised the positive role that women played during the war through giving them the vote, with the recognition guaranteeing the women that they can demand changes in the social and economic structures that would lead to the realisation of equal treatment (BBC, 2018).

The war had a devastating impact on people’s lives and the way they lived. The war led to economic downfall of the countries involved, especially Germany that took the greatest hit, with the citizens experiencing a serious lack of basic items (Smith, 2017). For instance, in Germany, the war led to sanctions that crippled the economy of the country. There was high rate of unemployment, and the destroyed lands meant that agriculture was quite impossible, with food resources being scarce.

The war also had a major impact on Australia and the way the people lived. Australia entered the war in 1914 to fight alongside the allied forces. The result of their participation in the war was that it helped in shaping the history of the country and its people (Smith, 2017). It also had a positive impact on the women in the country as their wages rose, which led to a greater independence amongst the women in the country.

From the analysis of the war, it is clear that the changes in warfare during the World War I not only had harmful impacts on the people’s lives but also led to major impacts in the advancement of technology and the social understanding of the people in the countries affected.