The East Asian region has been well known for ancient civilizations of China, Japan and Korea that have flourished in the region centuries up to the contemporary times. As such, since the human impulse to create art is universal, the East Asian region has significantly utilized art to communicate beliefs and express ideas regarding human experience all through its civilization. As cultural documents, art undeniably provides significant insights into the ancient and existing cultures assisting the majority of populace to comprehend how diverse societies dwelled and what they valued. Hence, this article shall provide and illustrate how diverse arts were created, what the artistic works represented socio-politically and creatively, the period they were created and their country of origin.

The first piece of art represents a Chinese painting known as “Elegant Gathering in the Apricot Garden” with the following description:

Fig 1. The Metropolitan Museum of Arts . “Elegant Gathering in the Apricot Garden  Painting, Heilbrunn Timeline of Art and History.” 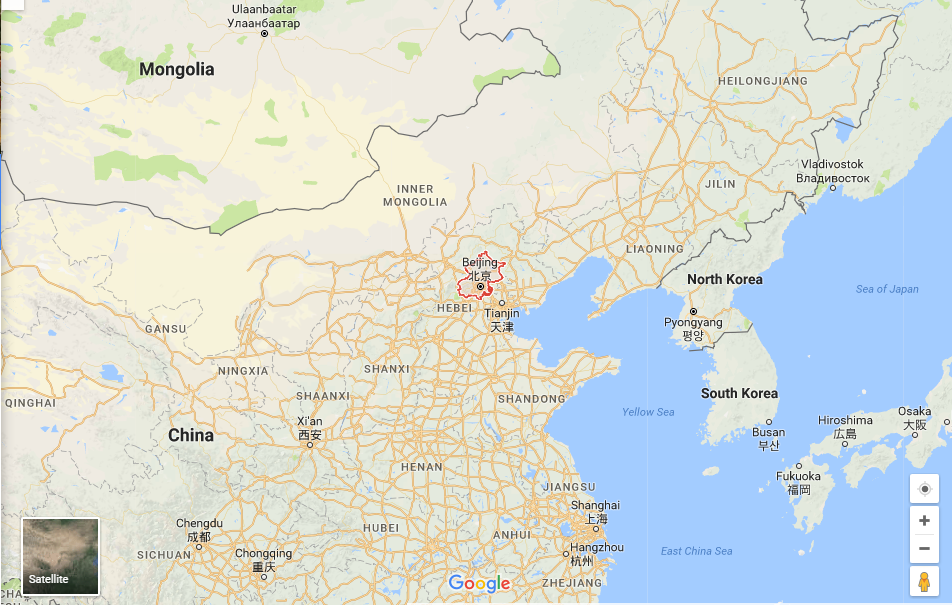 Essentially, creating the above painting seemingly entailed the usage of water based inks and pigments on the silk. Black ink was probably exteracted from lampblack, and colored ones form vegetables and minerals. Like this, the inks were mixed with a glue base that one presses into a watery solution before painting. Thus, to paint on silk, the silk ought to be first treated with glue-like matter on their upper layer to prevent the soaking of ink by the silk. For this, applying the paint on silk requires the application of ink and colors cautiously and progressively in layers using special silk paint brushes and one would create a silk art.

More importantly, the above handscroll is amongst the masterpieces accredited to the renowned Chinese painting guru Xie Huan that represent an assembly of nine scholars in Beijing on the sixth day of April the year 1437 (Brown and Hutton 303). Nonetheless, the original artistic work of the above was pioneered by the gathering host Yang Rong, portrayed wearing the red robe in the group of the seated personalities and who lived between 1371 to 1440, can be found at the Zhenjiang Municipal Museum. The painting was made for the senior guest Yang Shiqi, dwelling between 1365 to 1444, invited to the gathering seated in a blue robe next to the host Yang Rong and is a condensed version of the one of Xie Huna’s comrades. The primary reason for creating the painting was to highlight the power, status and privilege of the officials present in the gathering. As the painting illustrates, the men’s nobility, dignity of their status and political positions in the society are depicted in their substantial robes and their official poses as illustrated by their alignment in the assembly. As their arrangement in the painting suggests, Yang Siqi and his counterpart Yang Rong are centrally positioned in the composition while guest of lower ranks are closer to the margins of the artistic work. For this, the historic and scholar stuffs near the men suggest literacy levels, attainments and appealing discernment in the society. Subsequent to the paintings are poems composed by the scholars and mounting inscriptions to commemorate the assembly (Metropolitan Museum of Arts a). 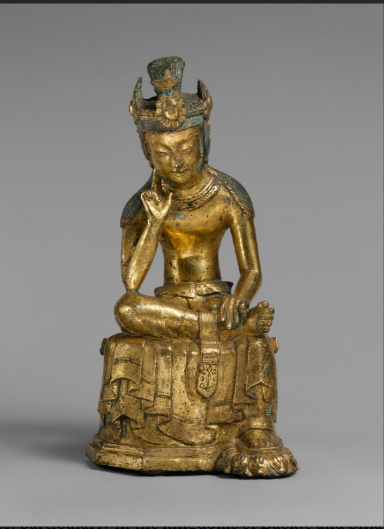 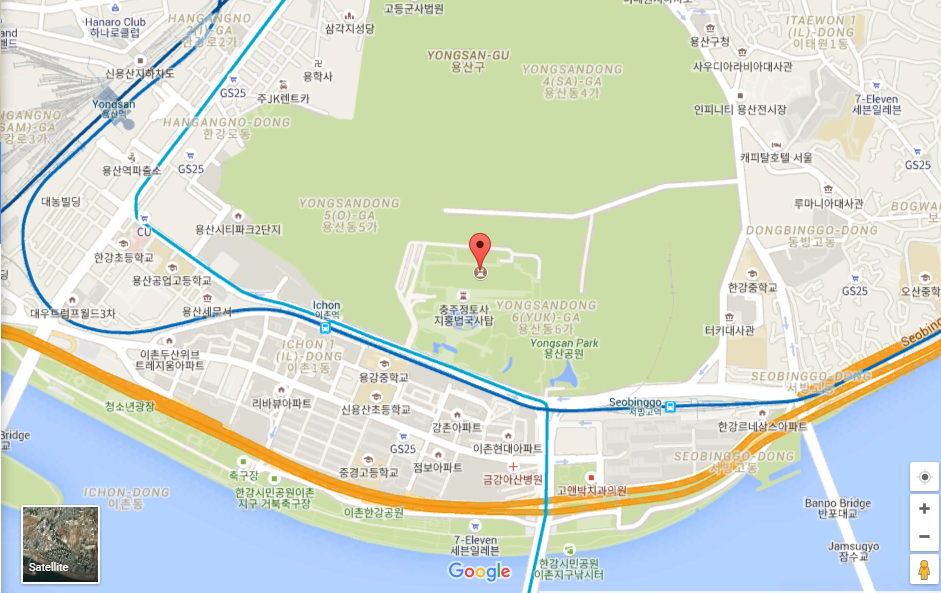 The above sculpture represents Buddhist statues in Korea. In creating the Gilt Bronze sculpture as can be presumed by the process the Koreans adhered to when creating the sculpture, it is most likely that they applied the bronze casting method famously referred to lost-wax process. Here, the artist prepares an exact replica of the desired sculpture in beeswax then covers the entire model in wet clay allowing it to dry completely. Afterwards, the model is baked in brick oven melting the wax leaving the detailed clay. Then, red hot molten bronze is smeared on the entire detailed mold leaving it to dry adequately. In the final phase, when the bronze completely dries up, the artisan is required to shape the statue flawlessly on the uneven edges using special tools and later might be painted or clad with other metals in accordance to the artisan preference (Dongseok and Hyeong Uk 035). The process above was seemingly similar to the one applied when creating the Pensive bodhisattva gilt bronze sculpture.

The above sculpture was probably from Maiterta in Korea with the specific location being Mireuk in Korea’s Silla Kingdom during the late 6th to early 7th century. In the nation, Buddhist monasteries emphasized the public nature of worship with their monks and worshippers chanting praises and offering submissions before the Buddha images. Accordingly, large scale radiantly colored sculptures and paintings became a common characteristic in worship halls throughout different dynasties. The sculpture is also inferred to as the “Gilt-bronze Pensive Bodhisattva with Lotus Crown” and the largest statue portraying artistic beauty as stated in the Buddhism now article. In the sculpture, the crown decoration is basic similar to the bracelets and necklaces with no mantle. Artistically, the sculpture is creatively expressed marking a substantial point in aesthetic transformations in Buddhist art. The sculpture is much simple and yet comparative. Its physique and more significantly the gentle smile on the face adds an inspiring beauty of worship adding a natural beauty to the casting art hence securing it a special position in art. Moreover, the images of Pensive bodhisattva became dominant in East Asia between the fifth and eighth century where the image emerged as an important Buddisht icon during the sixth and eight centuries specifically in Baekje and Silla kingdoms. The above portrayed figure makes it an exceptional example instilled with refined yet clear energy enunciated in particular details as the pliant and lifelike fingers and toes. The crown amalgamation with and orb and crescent theme illustrates Asian influence (Museum Metropolitan of Art b).