BP Plc. is considered as one of the world’s leading oil producers that provide the customers with the fuel, lubricants in order to keep the engine moving and the petrochemical products so as to produce different items (BP Global, 2016).  The company has its two main operating segments that are Downstream and Upstream that produce essential sources of energy that people need. The managers of the company believe in reliable and compliant operations and have the aim to execute complicated projects and maximize free cash flow (BP Global, 2016). The managers of the company emphasizes on high valued upstream assets in deep water, selected gas value chains and giant fields. The portfolio of projects and operations handled by the company depends on the basis of technical capability of the company (BP Global, 2016). The report aims at focusing on the impacts of four external factors on the performance of BP Plc. and the rank of each of the factors on the basis of the level of impacts they possess.

Impact of the external factors on BP Plc.

The upstream activities of BP include exploring new oil and natural gas resources and the research in this field takes place in 25 countries (BP Global, 2016). In 2015, the company has produced around 3.3 million barrels per day of oil of which 2.045 million barrels per day were liquids (BP Global, 2016). The company operates in different companies by providing high quality oil that contributes to its business expansion in the international market (BP Global, 2017b). In Egypt, the company contributes to around 15% of the total oil production. Furthermore, the company undertakes its refining operations in Europe with the second largest oil refinery located in Rotterdam. With large number of oil refineries present in different areas, the company has been able to produce high quality oil in the international market (BP Global, 2017b).

On the other hand, the company acquired a negative public image as a result of the series of accidents that took place. The public image was affected after the Gulf oil spill and the Deepwater horizon oil explosion however efforts were made by the managers of the company to regain its reputation with the help of campaigns organized in 2010 (BP Global, 2017b).  BP Plc. has tried to manage the upstream and the downstream portfolios by investing in improving the quality of oil refineries so as to acquire large market share. The managers of the company have planned to leverage the newly upgraded assets and the technology applied in order to control the operating cash flow (BP Global, 2017b). 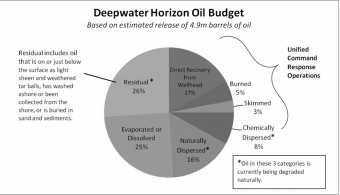 One of the biggest disasters faced by BP Plc. is that of the Deepwater oil spill. The managers of the company were not initially concerned about the impact of the disaster initially which proved the inefficiency of the managers. Later, efforts were made in order to minimize the extent of the problem but there was no improvement in the conditions (Share Action, 2016). There were further damages caused to fishing habitat, wildlife and tourism industry which indicated poor planning techniques.

With the anticipation of the economic aftershocks that the company is likely to experience, BP has pledged to compensate affected individuals. The company has established a Gulf Coast Claims Facility (GCCF) which is ready to pay for the various costs that have been arising as a result of the oil spill (BP Global, 2017b).

The setting up of GCCF has raised the transparency and outweighed the impact of the damages caused due to the Deepwater oil spill. Efforts were made by the managers in order to compensate for the losses and provide crude oil at low costs to the victims of the oil spill. Furthermore, the company has taken help from other oil producers such as Exxon, Chevron etc. in order to improve the quality of oil refineries and differentiate its services from its competitors (Share Action, 2016).

The managers of BP Plc. undertake oil spill exercises regularly across the globe by communicating with the federal regulators in the Gulf of Mexico in order to improve the ability to treat oil (Share Action, 2016). The company is known to have worked with fishing communities and the local administrators in order to avoid disasters such as global oil spill. This is likely to have a positive effect on the performance of the company in the international market.

The managers of BP Plc. have been able to update the requirements of the oil spill response plan that was prepared after the Deepwater Horizon accident (Share Action, 2016). The revised response plan includes the factors related to specialized modeling so as to predict the possibility of the oil spills and the use of advanced technologies such as underwater robotic vehicles for monitoring the environment (Greater New Orleans Inc, 2011).

The operational efficiencies of BP Plc. has helped in removal of the value cost trade-off as there has been settlements made by the US federal and state Government. Around $7 billion has been invested in order to deal with the claims for natural resource damages. Moreover, the company has assured to pay $500 million over 10 years so that the society gains the ability to mitigate the impacts of oil spills (Share Action, 2016).

The overall GDP growth rate of BP has been recorded as 3% p.a which is lower than expected and this in turn has reduced the energy demand and the profitability of the projects (Share Action, 2016). This has mostly affected the growth in China that has contributed to less than 30% of the global energy growth (Share Action, 2016). On the contrary, the researchers have recorded that the decline in China’s energy growth is outweighed by an increase in demand for energy in other developing countries such as India. The demand for energy in India is more than a quarter of the growth as compared to the global energy demand as recorded in 2016 (Share Action, 2016).  This in turn has helped BP Plc. to gain success through its Blue Ocean Strategies.

Ranking of the factors

The ranking of the external factors in terms of their impacts on BP Plc. is done in ascending order and the least impact is created as a result of the global energy demand and supply. This is because there are fluctuations in the demand for energy in different economies as a result of the Deepwater Horizon disaster (Greater New Orleans Inc, 2011). The second position in the ranking can be allotted to the quality of BP oil as there are not many automobile companies concerned about the quality of oil produced by BP. The third position can be offered to the Operations of BP Plc. which helps the company to overcome the impacts of oil spill disaster (Greater New Orleans Inc, 2011). The company is expected to regain its reputation by delivering better performance with the help of its Operations department. The most important position is held by the project planning division where the managers of the company has made efforts in order to set up GCCF to provide additional facilities to the victims of the oil spill disaster. This has a major impact on the success of BP Plc (Greater New Orleans Inc, 2011).

BP Plc. had gained its reputation as the leading oil producer in the world and the sixth largest energy company in terms of the market capitalization. Four of the external environmental factors have been identified such as quality of BP oil, project planning, operations and global energy supply and demand. It can be concluded that the project planning has the major impact on the performance of the company and least impact is created by the global demand and supply of crude oil. Although the company has gained reputation but the oil spill disaster has resulted in a negative growth rate of BP Plc.

It is recommended that the managers of BP Plc. should further develop the operations and the project planning techniques in order to avoid any kind of disasters in future. They should take care of the oil refineries and monitor the production of crude oil and natural gas on a regular basis. Furthermore, the factors contributing to the oil spill disaster has to be identified in order to mitigate the risks.

Figure 3: Facts and figures related to demand for fossil fuels 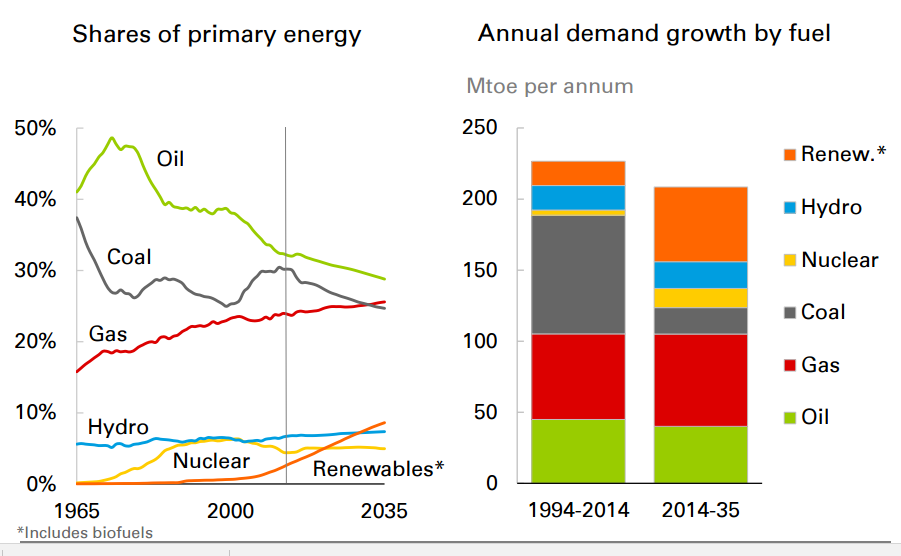 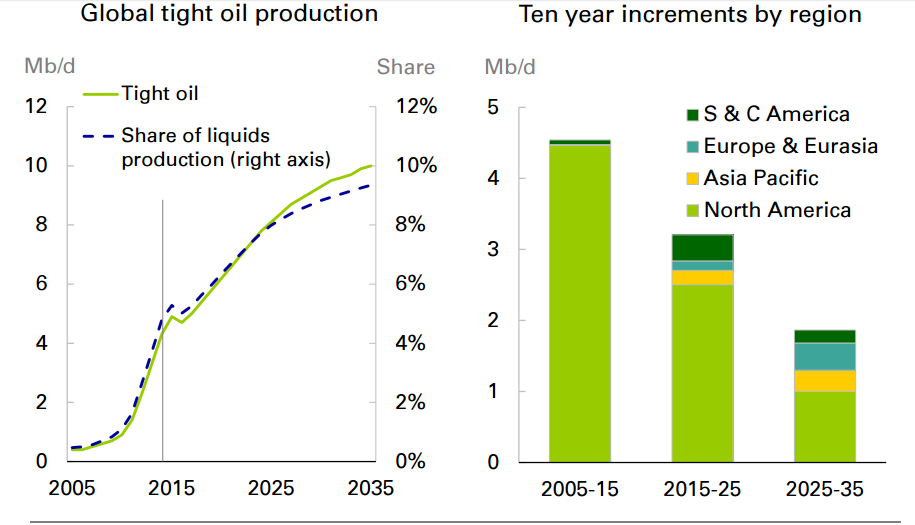